International double distinction in the field of programming languages 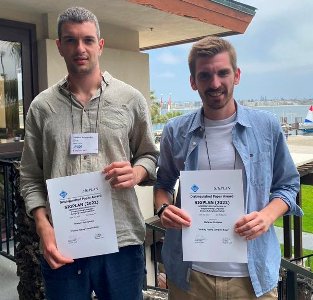 The awards "Distinguished Paper" and "Best Artifact" were won by the graduate of the Department of Management Science and Technology of Athenas University of Economics and Business Stefanos Chaliasos and the PhD candidate Thodoris Sotiropoulos, at the top conference in the field of programming languages "43rd ACM SIGPLAN Conference on Programming Language Design and Implementation" (PLDI 2022), held in San Diego (USA), June 13-17, 2022. 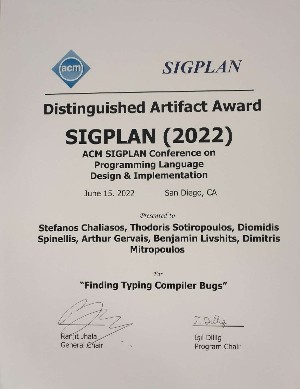 The distinguished paper concerns an innovative method for the automatic detection of errors related to the implementation of type systems in compilers. The application of the method led to the finding of more than 150 confirmed bugs in the compilers of popular programming languages such as Java, Groovy and Kotlin. Finding and reporting bugs to compiler manufacturers has led to the correction of most of them, thus helping to improve the reliability of compilers, systems widely used by developers around the world. The implementation of the method is available as open source software on the website https://github.com/hephaestus-compiler-project/hephaestus.

The research was carried out in the framework of the Business Analytics Laboratory (BALab), which is under the direction of Professor Diomidis Spinellis. The laboratory covers teaching and research needs in the field of "Business Analytics" and in particular in the following areas:

Call for student proposals for the Google Summer Code 2023.

Awards of Distinguished Work and Best Artifact at the top conference PLDI 2022.

International Distinction: The most Influential Paper Award for Georgios Gousios and Diomidis Spinellis. 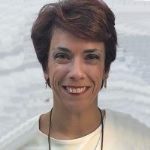 Professor Nancy Pouloudi was elected President in the Council of Association for Information Systems (AIS).

The School of Business of AUEB is ranked among the top 300 Business Schools in the world, according to Eduniversal.

ΤThe Management Science Laboratory (MSL) of the Department renewed its certification according to the ISO 9001-2015 standard.

The first Fintech Bootcamp of the Greek Fintech Hub will be held on Friday 12/11 and Friday 19/11 at ACEin of AUEB.